What is React.js? And Why You Should Try It 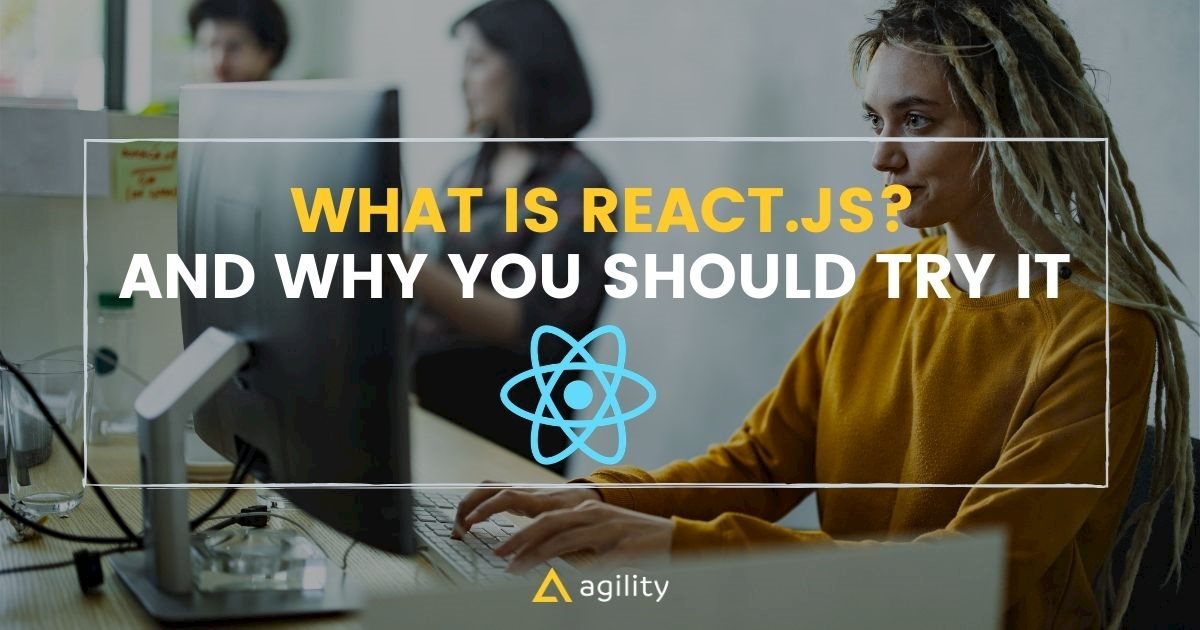 Websites and apps are like houses. You’ve probably heard this analogy before, but it’s a pretty good one. Programming languages are the materials and you can use them individually to build your house. While you could build your house this way, it might take you a long time and your final product might not look or work as you intended.

Frameworks are blueprints developers can use to simplify and speed up the development process. A framework gives you a pre-manufactured set of tools and the guidelines to assemble them in such a way that it fits your specific needs.

At their simplest, JavaScript frameworks like React are collections of JavaScript code libraries that give developers prewritten code they can use to build routine programming features.

That way, instead of building code from scratch every time you have to build a feature, you plug in a framework and get started quickly.

In this article, we will dive deep into React.js. We’ll talk about its features, its benefits, and explain how Agility CMS and React work together to help you build better websites and apps.

React.js is a toolkit for building user interfaces. Developed by Facebook in 2011, the JavaScript framework has gone through a myriad of upgrades that have strengthened the platform and improved its functionalities.

React allows developers to build optimized user interfaces that can be quickly changed and tested, all without having to write a lot of code.

The framework organizes HTML elements into components, generating HTML for the application it consumes. This is done in an intuitive way, so that it can be integrated with a static site generator or built into single-page applications.

At its core, React.js and React Native are both JavaScript frameworks. React.js creates a hierarchy of UI components and simplifies the process of web development, providing support for frontend and server-side rendering.

React Native is a framework built for creating native apps, or cross-platform apps using JavaScript. With Native developers can build iOs and Android apps easily, all within a single framework. Native serves better as a server JavaScript library than as a framework as it is not only focused on the UI like React.js.

In fact, Native can be used for creating APIs that enable the rendering of reusable UI parts that can be used across platforms. React.js uses a virtual document object model for creating better UX. Native wraps existing code, helping it interact with native APIs using React’s declarative UI paradigm and JavaScript.

Native uses React for base abstraction, but its library is different from React.js, which, essentially, makes it a secondary version of React designed for alternative purposes.

The popularity of React has often eclipsed the other JavaScript frameworks out there, but React is not only famous because Facebook created it. The framework has a series of features that make it one of the best options for developers who want to build robust digital experiences quickly.

JSX stands for JavaScript XML. This language allows developers to write HTML in React and makes it easier for developers to add and transform HTML in React, placing HTML elements in React’s DOM without adding any createElement() because JSX converts HTML into React elements.

In React, data has only one way of being transferred to other parts of the application. That means that a state has only one way of being passed to the view and to child components. It also means that only actions can update the state and thus be passed to the view and child components. This makes React development less error-prone, easier to debug and gives you more control over the deployment.

One of the most important features of React.js is that it keeps a virtual representation of the real DOM in the memory. Making changes in the real DOM is usually much slower than using React’s VDOM because each time you change something, the website or app needs to render the changes. With a VDOM nothing gets drawn on the screen; developers can change what they need and the DOM will only update what changed instead of the whole page.

Components are the building blocks of React-made apps. An app is usually made of multiple components, but what makes React components different is that they can be used and reused independently from one another.

The JavaScript framework ecosystem is very dynamic, with players rising and falling at astonishing speeds. With React, you get a proven framework that’s already hit critical mass and been adopted by several Fortune 50 companies. React is a thriving ecosystem with tools and experienced developers that can build great things. Here are some of the benefits of React.js.

We’ve all been there, trying to update part of our stack and falling prey to stress. React.js makes updates and maintenance simple thanks to its reusable components. Reusing the same set of digital parts makes it easier for developers to keep tabs of what works and what doesn’t, simplifying maintenance and reducing risks of wreaking havoc within the app.

It’s The Most Popular JavaScript Framework

Software development isn’t a popularity contest, but in this case, React’s popularity helps. The sheer popularity of the framework makes it extremely easy for developers, from novice to expert, to find help and answers within the user community.

Thanks to React’s VDOM, React can build high-volume, dynamic apps and websites faster than ever before. This doesn’t mean that you need to compromise development speed over performance. On the contrary, it is possible to build a React development in less than a week and implement it successfully with little to no post-deployment errors.

Another strength of React is that it enables developers to build and compose modules based on what they provide for the user. React.js enables developers to bundle together every part of the functionality they wish to build. Categorizing files based on what they represent before starting to build relationships between them is one of the best ways to build software because it begins with a concept where pieces of code can be shared and located easily.

Agility CMS uses REST APIs for page routing, which means that it doesn’t actually do any routing for you. It gives you a routing table object that represents the sitemap, enabling you to offload routing to other teams and focus on building your site’s UI.

The easiest way to get started with React.js is by using Agility CMS’ Create React App.

Create React is a popular, simple tool that can be used to build modern web applications. Even better, you can build a React.js-based digital experience using Agility CMS to make things simpler for you.

If you want to get started building React.js websites and apps and need a headless CMS to do the heavy lifting for you, check our tutorial ‘Using Agility CMS with Create React App’ and learn how to build on React with our help.

What is Netlify and Why Should You Care as an Editor?

Check out these webinars:

The Path to Modern Web: How Developers and Agencies can Start with JAMstack and Grow in 2021 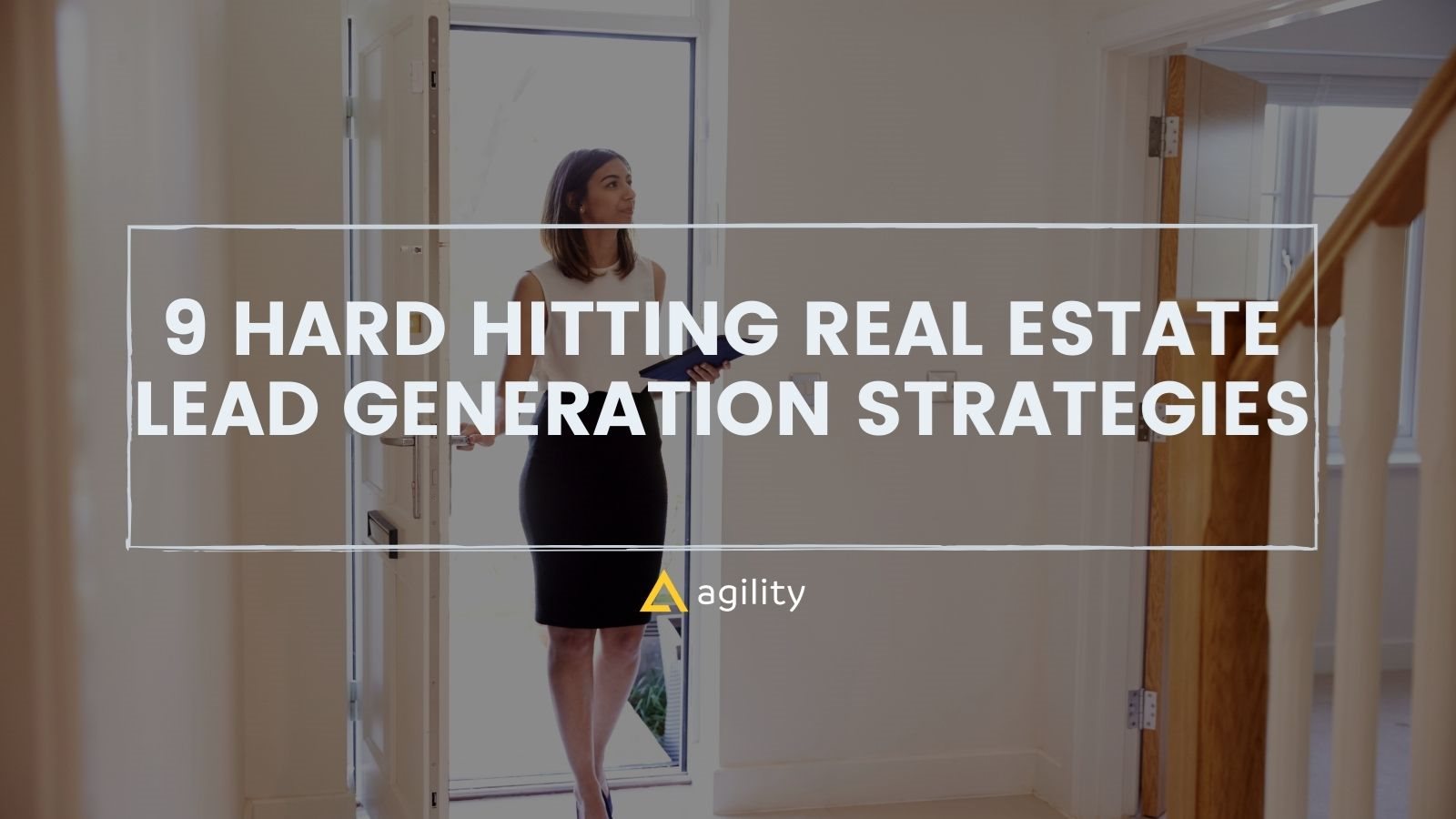 Real estate is constantly evolving-you need a unique marketing plan! Use these strategies so when buyers go online to lo... 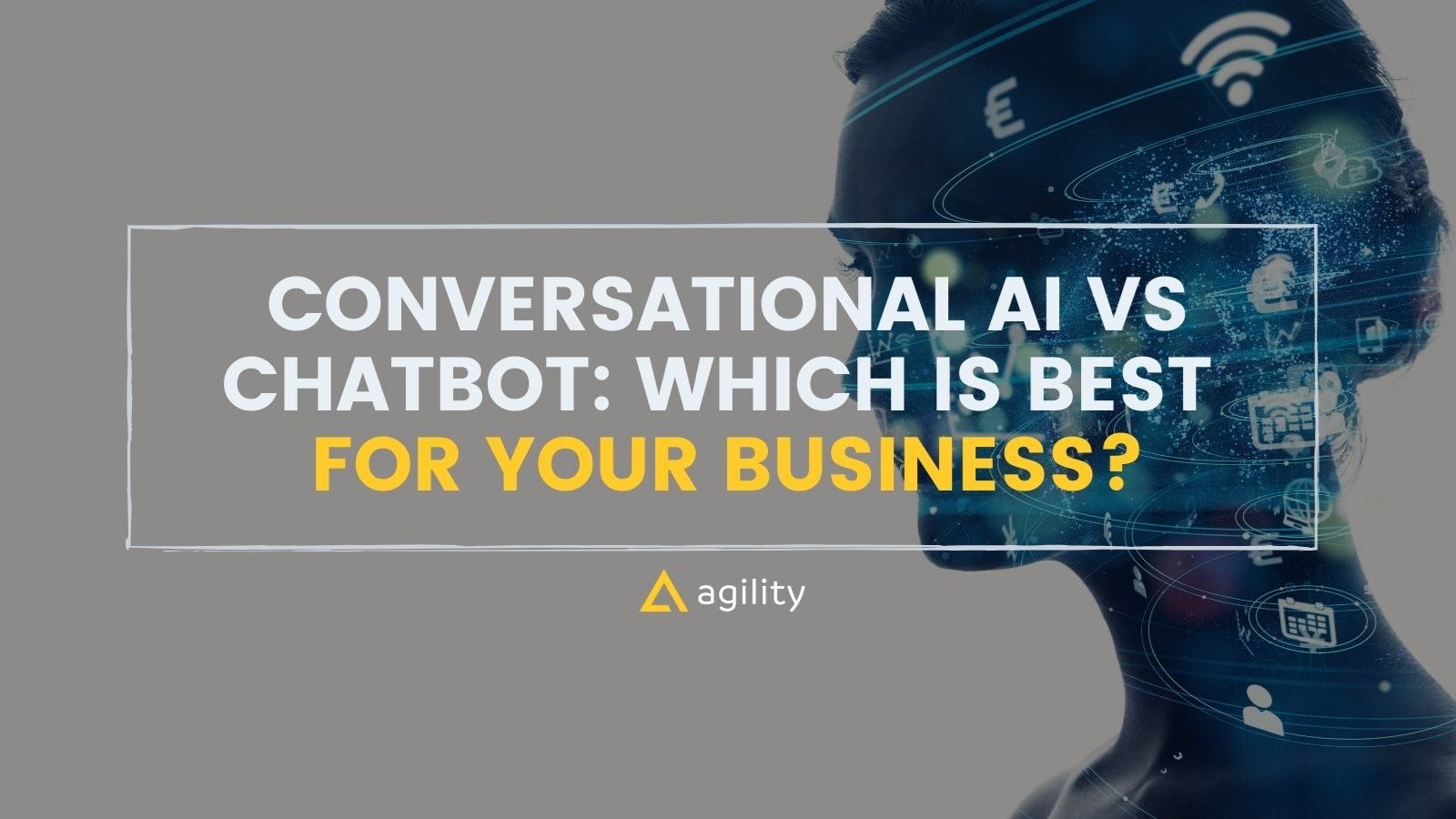 Conversational AI vs Chatbot: Which Is Best For Your Business?

Discover what sets Conversational AI and Chatbots apart, and above all which will make the biggest difference to your bu... 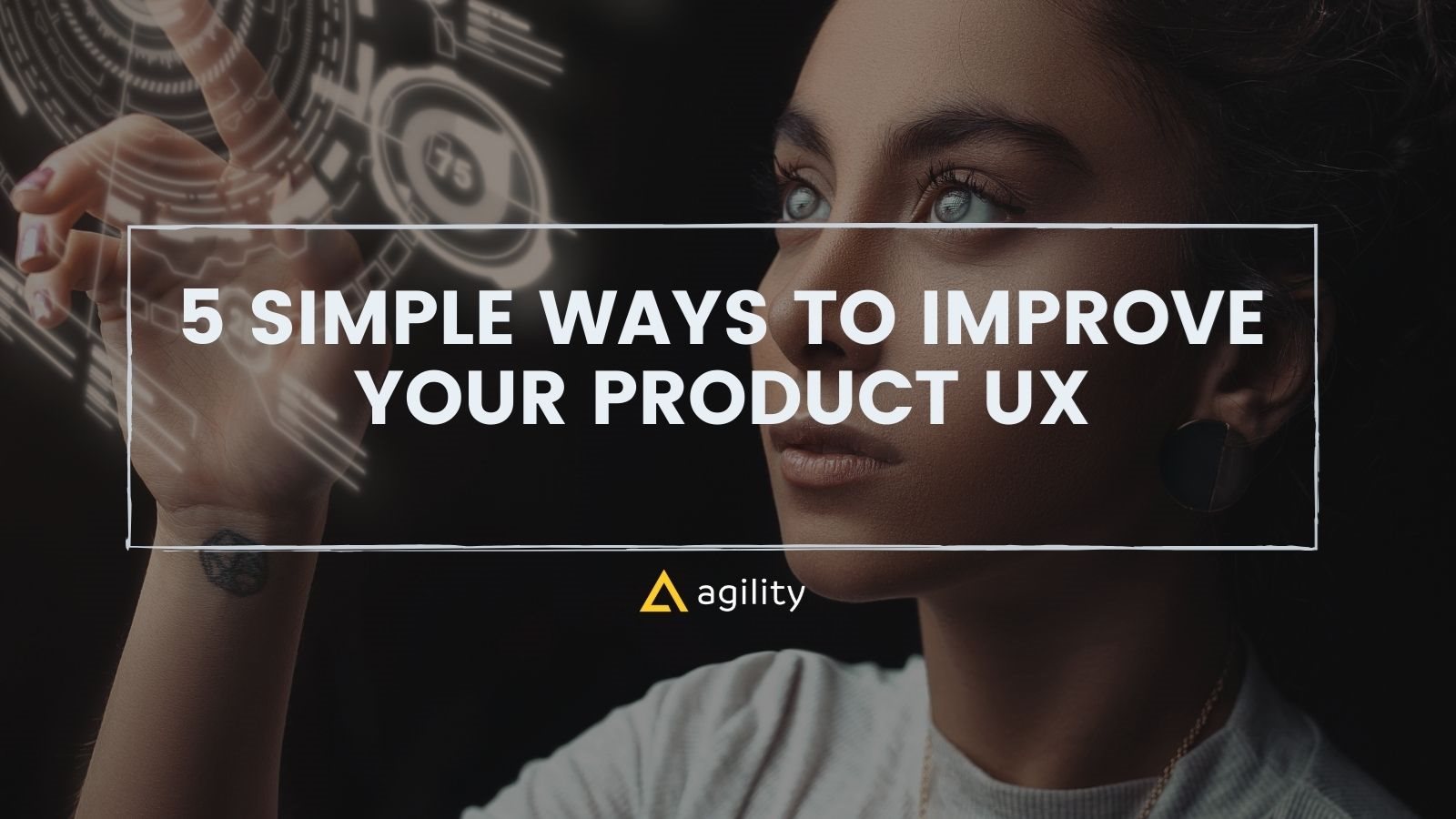 5 Simple Ways to Improve Your Product UX in 2022