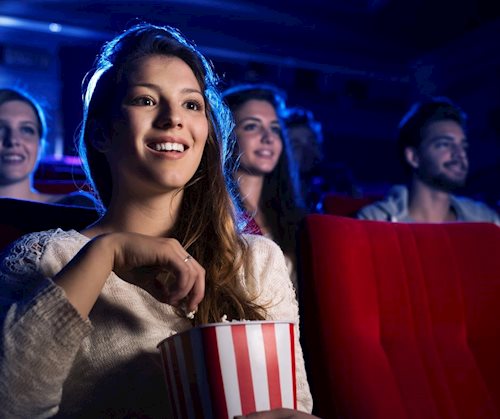 In 2007, Cineplex chose Agility’s CMS to build their foundational site, citing its scalable, flexible platform that could easily be expanded as the site grew, as well as the strength of Agility’s professional services team.

Cineplex rebuilt the site on Agility’s CMS platform in 2010 with the support of Agility’s former professional services team, launching a new design and a bigger focus on online sales. The site was integrated with Cineplex’s internal systems, which includes their back-end show time and ticketing database, as well as their internal ticket-purchase Ecommerce engine.

In 2014, Cineplex rebuilt the site again on top of Agility’s flexible and intuitive CMS platform’s code base. The new site had to be optimized for mobile to provide a user-friendly experience on every screen-size (desktop, tablet, mobile). This newest iteration has a responsive design and uses newer front-end and back-end technologies.

When Cineplex first came to Agility, they were using a system that didn’t allow freedom of design and it was extremely limiting in terms of performance, scalability, usability and multi-lingual capabilities.

Additionally, at the time Cineplex had just completed a major merger that resulted in a number of different web properties that needed to be brought together. The brand needed a back-end system that would unite its team and provide a seamless and consistent user-experience that allowed them to make frequent updates to the site as new films and show times get frequently added and refreshed through Cineplex’s back-end systems. Speed to market was crucial for them as well. They needed to be able to do have things quicker in order to get better conversions.

At the time, Cineplex also wanted to expand its website to include online sales and ticketing which would include optimization to their movie search functionality.

With each rebuild, Agility’s CMS allowed Cineplex to increase the scalability of the site and to optimize their hosting resources. The latest iteration utilizes a new hosting environment across load balanced servers for optimal site speed and performance. The site is now handling more traffic with less CPU load than in previous years.

The Cineplex team has been extremely happy with the Agility CMS team and platform in each redesign and rebuild of their site.

Their traffic impressions are now successfully maintained, their backend administration is drastically simplified and streamlined and the overall usability of the site has improved.

Cineplex reported that the Agility CMS is intuitive, easy-to-use and the Cineplex Team can now easily manage their own content and nearly all of their development tasks. The Agility professional services team is always available and brought in on a consultative basis or to handle tricky new code. 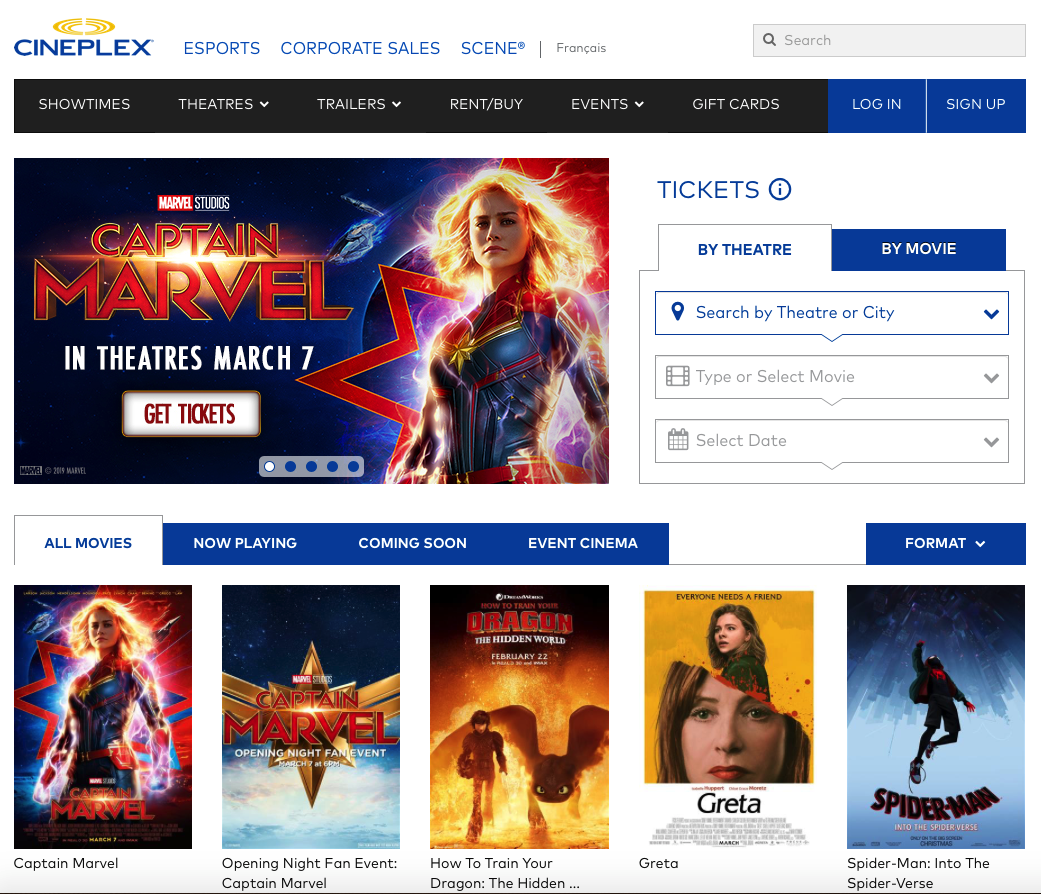 Take the next steps

We're ready when you are. Get started today, and choose the best learning path for you and your team.