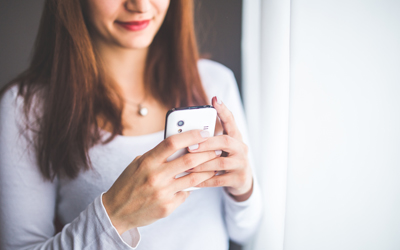 There is only one week left until Google's mobile algorithm update, affectionately coined Mobilegeddon by the SEO community, will be released on April 21st.

As the big date approaches, Google is releasing more information about what the update will and will not affect.

For those who are out of the loop, after April 21st, Google will use mobile-friendliness as a ranking factor in search results made via smartphones and tablets. This announcement, made earlier this year, had SEOs and digital marketers scrambling to make sure that their websites would pass Google's Mobile-Friendly Test as to not lose any referral traffic from the search engine.

This upcoming update will actually be a lot more narrowly focused than previous Google algorithms like Panda and Penguin.

@jenstar yep, just the "10 blue links" are, but of course teams who own the other features may also use mobile friendliness on their own

Pack listings will not be affected. Pack listings are the businesses that Google pulls into its local listing at the top of a search results page, as demonstrated below by local pizza places. 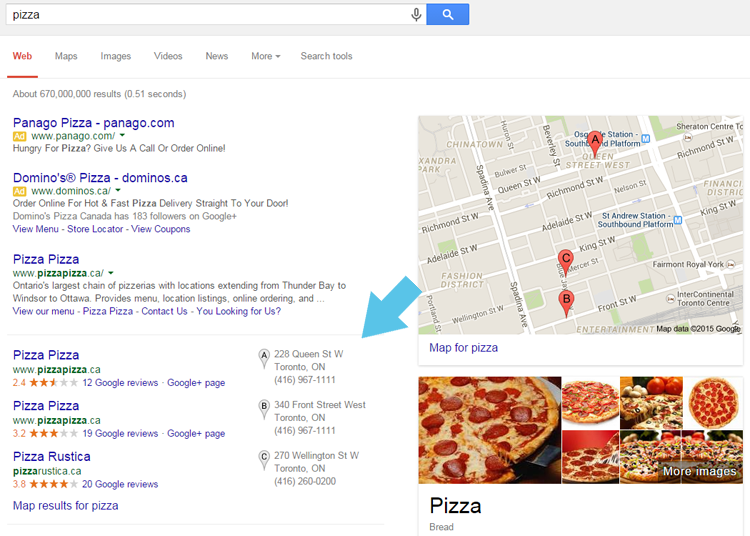 The results that Google pulls into its local packs are safe from the update, regardless of whether or not a website is optimized for smartphones and tablets.

Additionally, Google News will also not be affected by the mobile-friendly algorithm update.

Google has yet to confirm whether Images and Video will be affected by the update.