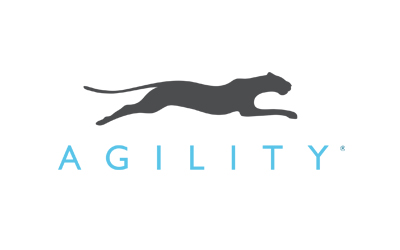 This week, the Agility CMS Team launched the first iteration of a major Product Release. The Beta One Release includes a brand new user-interface, workflow improvements and performance updates.

The Beta One Release was made available to a small group of Agility CMS power users to test on a sample development site.

The Agility CMS Team will use their feedback to make and implement improvements before the next iteration of the Release, which will be released to a small group of customers.

“We’re very excited to get feedback on our updated content management platform from our power users,” Jon Voigt, Agility's CEO and co-founder, said. “We began working on redesigning and rebuilding Agility CMS a year ago, so it’s great to share the hard work that the team has put in to make this Release possible.”

Read more about Beta One and upcoming Release timelines. 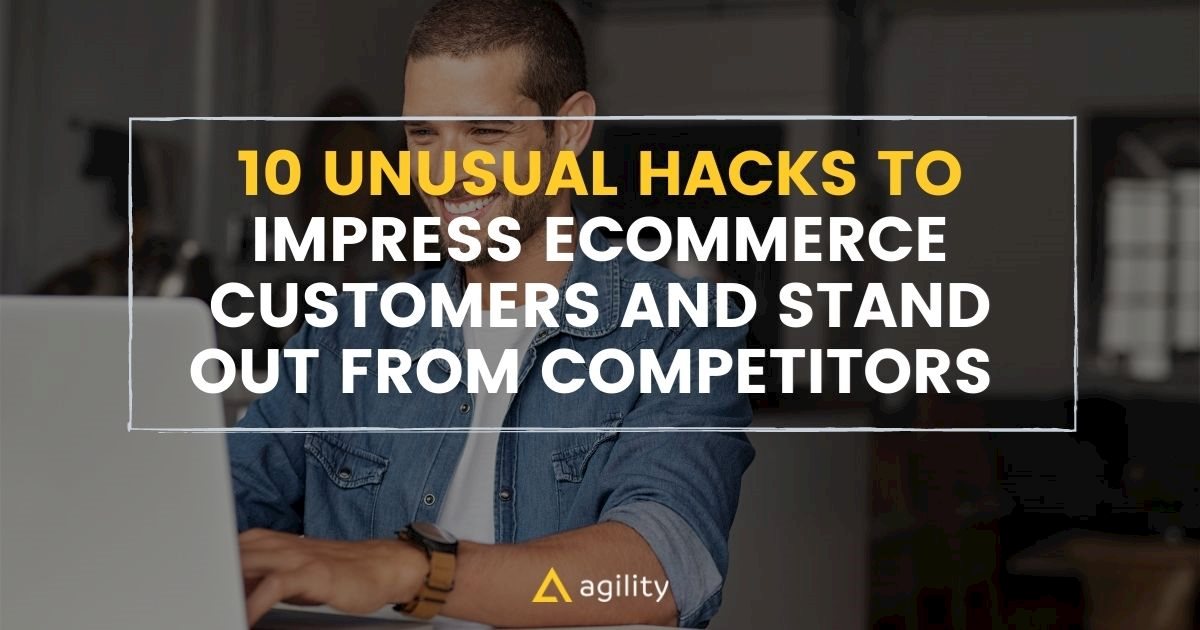 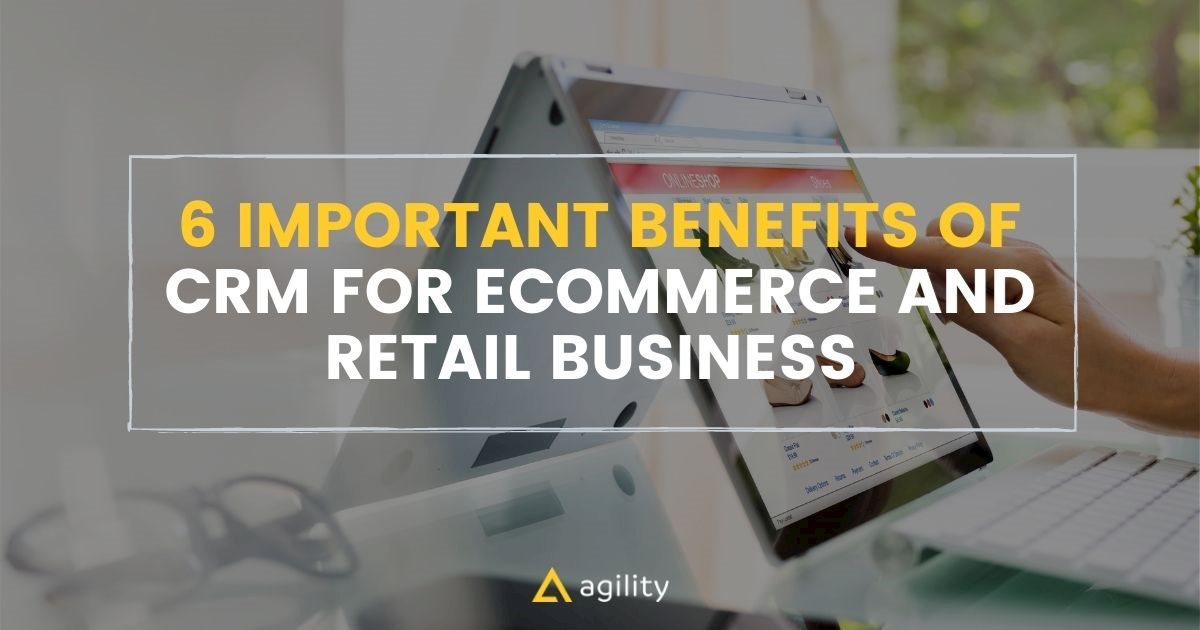 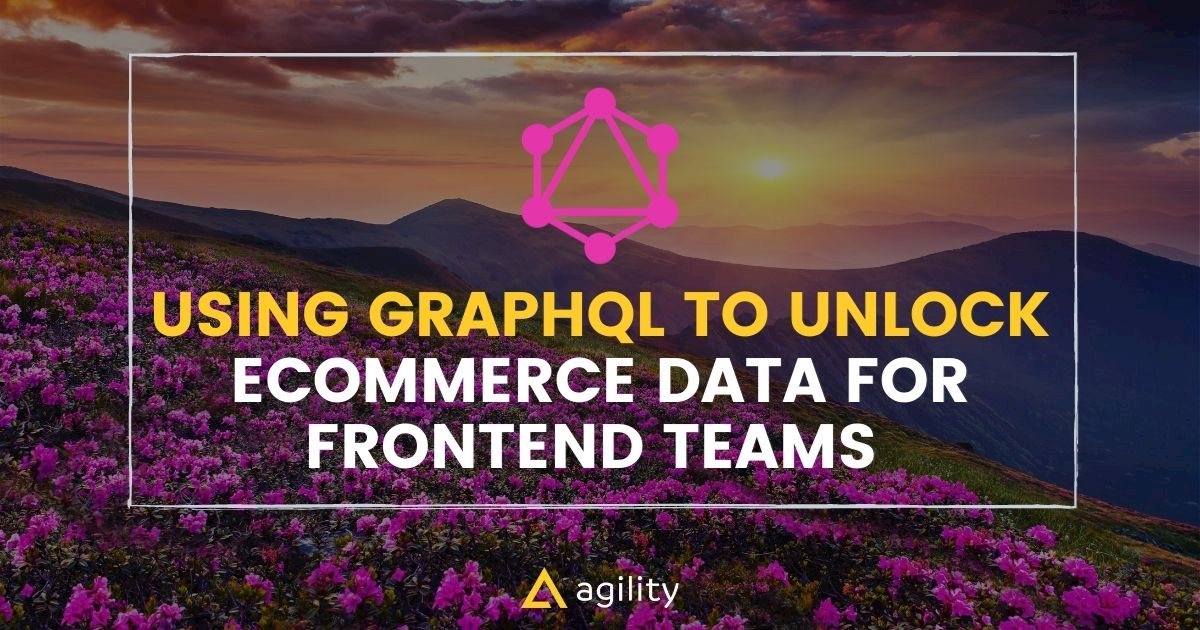