The new nhlpa.com, powered by Agility, launched last fall and kicked off the brand's new and improved online presence. In addition to updating the design, the new website focused on original player-related content and improved social integration to boost engagement with hockey fans.

The website was the primary source for hockey fans to find the latest news and public updates regarding CBA negotiations. Even though the site launched during a very busy time for the NHLPA, the whole process was made easy by Agility and their implementation partner Fourth Dimension Inc.

"Agility was very easy to deploy. We had no issues with the high volume of traffic we received," said Casey Rovinelli, Director of Marketing for the NHLPA. "We were able to publish content easily and regularly."

The site is Agility's fourth partnership with the NHLPA. They've worked together to build All State All-Canadians, Players Poll and Players' Playbook.

The National Hockey League Players' Association (NHLPA), established in 1967, is a labour organization whose members are the players in the National Hockey League (NHL). The NHLPA works on behalf of the players in varied disciplines such as labour relations, product licensing, marketing, international hockey and community relations, all in furtherance of its efforts to promote its members and the game of hockey.

In 1999, the NHLPA launched the Goals & Dreams fund as a way for the players to give something back to the game they love. Over the past 13 years, more than 60,000 deserving children in 30 countries have benefited from the players' donations of hockey equipment. NHLPA Goals & Dreams has donated more than $21-million to grassroots hockey programs, making it the largest program of its kind.

For more information on the NHLPA, please visit www.nhlpa.com. 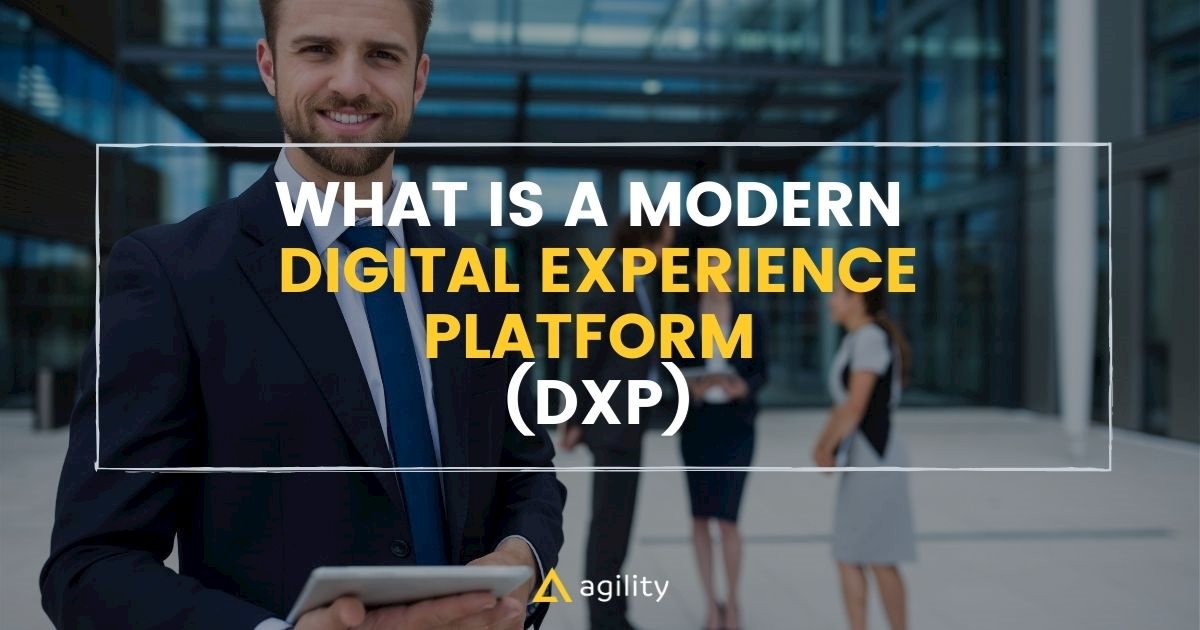 What Is a Modern Digital Experience Platform (DXP)?

From marketing to sales, customer success to research and development, every business department has a set of tools it r... 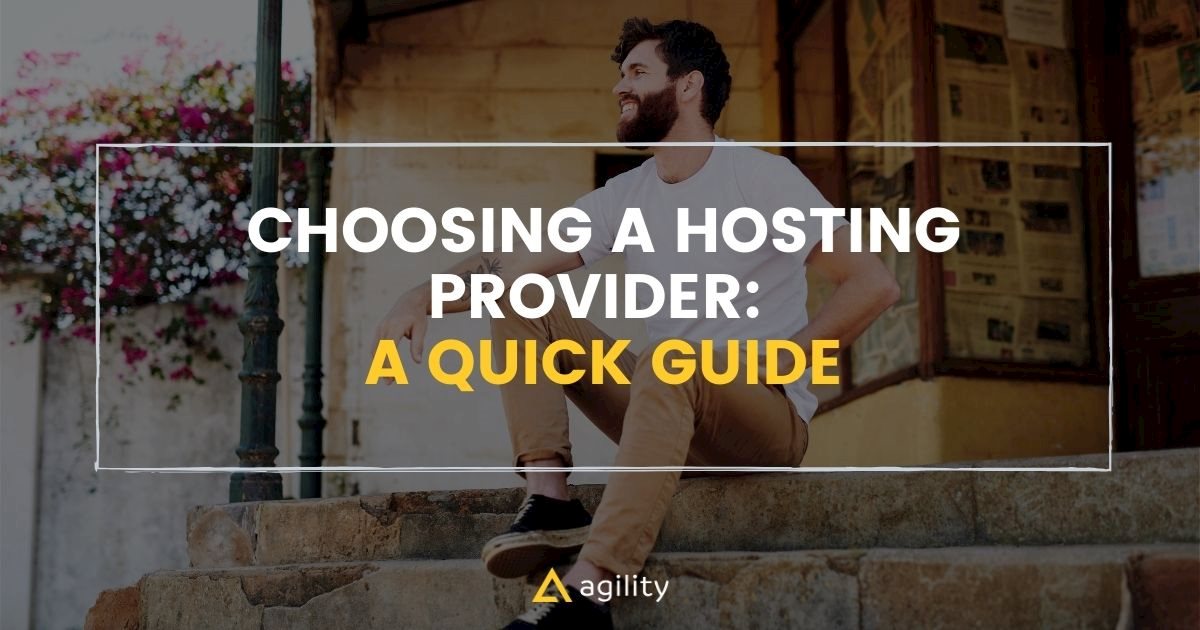 Choosing a hosting provider is a critical component of any website implementation. There are many considerations to make... 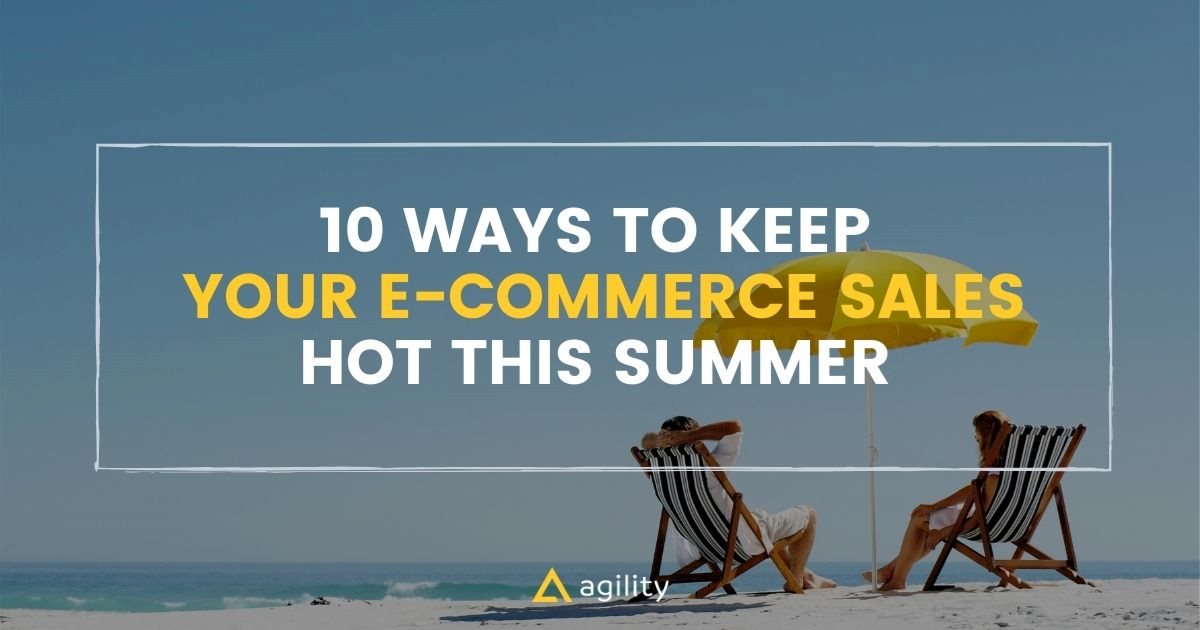 10 Ways To Keep Your E-Commerce Sales Hot This Summer

Did you know? Most businesses have to deal with a major sales slump during summers.  If you’re curious about why is t...