Google Confirms that Panda 4.2 was Rolled Out Over the Weekend 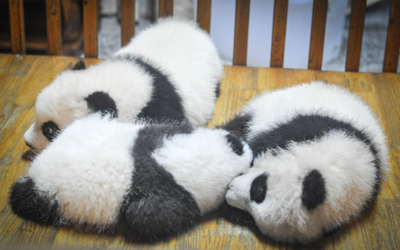 Google has made the official announcement that an algorithm update, Panda 4.2, was rolled out over the weekend.

The  Panda Update was first introduced by Google back in 2011. It's a search filter that aims to keep sites with sub-par content away from the top of search results.

It's been nearly 10 months since Google last unleashed a Panda refresh – Panda 4.1 rolled out in September 2014.

Panda 4.2 has, for the most part, gone unnoticed this time around because the update is planned to roll out very slowly – but Google has stated that the update will eventually impact 2-3% of all English search queries.

Unlike the recent Mobile-friendly Update which penalized/rewarded on a page-by-page basis, Panda is a site-wide algorithm. Although, Google has stated that the update can and will take months to completely roll out. Any impact on your website will not happen immediately –  but over time – and different parts of your website will likely be impacted separately as the algorithm rolls out over the next few months.