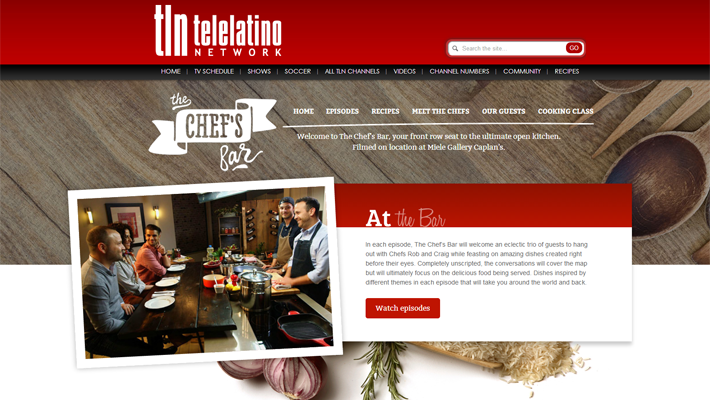 The site was built by a third-party developer who was unfamiliar with ASP.NET MVC and Visual Studio. Using Inline Code, he was able to follow auto-generated template markup and several examples provided by the Agility team. TLN also took comfort in knowing their base site source code remained untouched.

Inline Code was introduced in the April 2013 release of Agility. It serves as an easy way to manage Page Templates, Module Output Templates, HTML, CSS and JavaScript within the Content Manager. It has significantly improved the ability to maintain a website and eases the development learning curve because it bypasses tools like Visual Studio while implementing Agility features that include Version History, Publishing Workflow and Drag and Drop.

For more info on Inline Code, visit our developer site.